Smartphones have become extremely potent in recent years, with many components and system working in unison. The processing power of the average smartphone is over ten times what the Apollo spacecraft had on the moon mission. This level of processing and multitasking comes at a cost though, and that is battery life.

Despite the amount of processing power in today’s smartphones, battery technology has tried to keep pace and has resulted in small but highly powerful mobile devices. However, over time battery life shortens and one could find themselves with battery issues and having to charge their more often.

The most common battery related problems

The two major signs of a battery issue is either an extremely short battery life, or a battery that overheats. Both of these issues require attention, and the underlying cause will likely fall into one of two camps: A hardware issue or a software issue.

Software issues are programs or runtimes that are causing a lot of power to be drawn from the battery causing it to drain faster than it should. A lot of these issues can be fixed within the operating system and require changes to the settings. Such changes include:

While some of these battery issues can be rectified by a uses, more complicate operating system runtimes should only be changed by a technician. 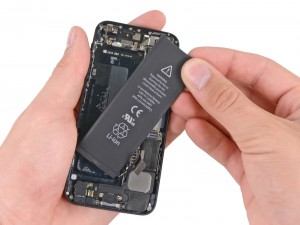 Hardware issues require repair or replacement. These issues can include (but are not limited to):

At Oakville Tech our experts will be able to assist with both hardware and software related battery issues. Contact us today to book your smart device in.